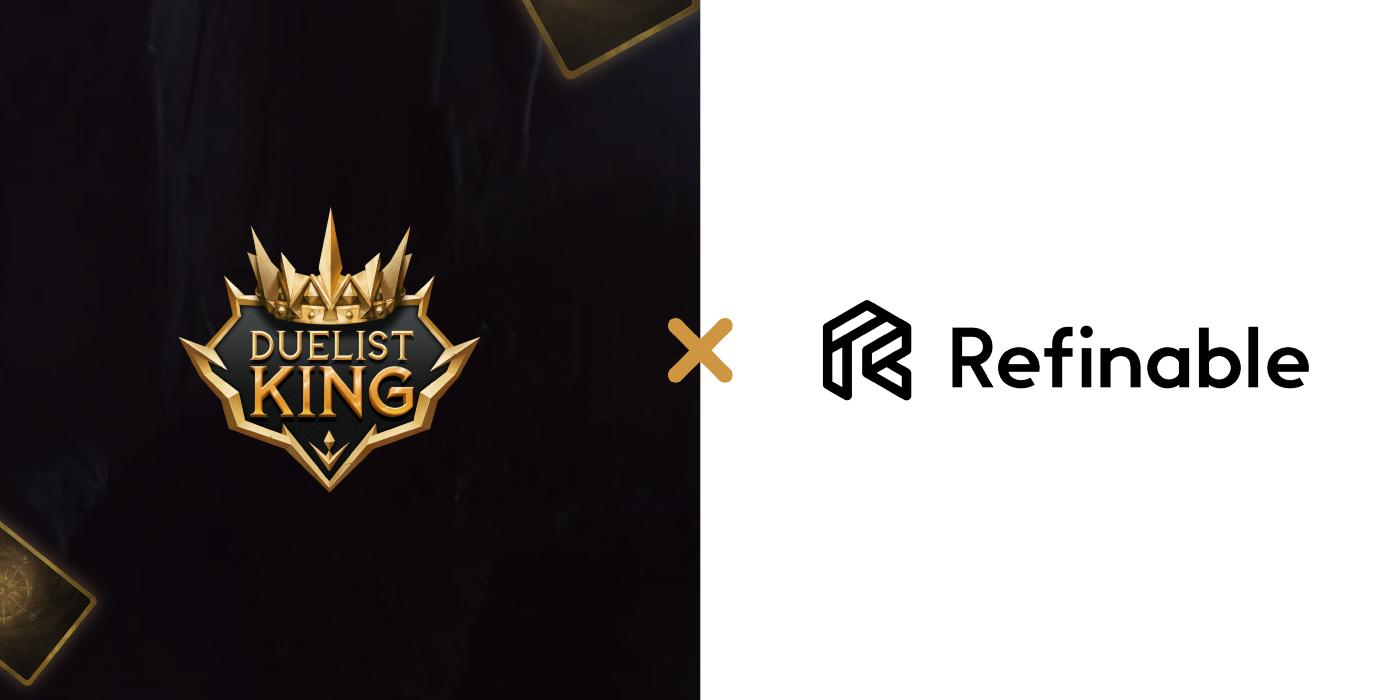 Duelist King — — The rapidly growing NFT card game has received great interest from the community. The support empowers the team to focus on making the game more democratized. This is visible by their fair in-game asset distribution which encompasses a mystery-box system creating a level playing field, the assets gained can be used in trading or sold on a marketplace such as Refinable.

Duelist King is constantly evolving and partnering up to help grow and evolve their community while introducing democracy to NFT Gaming. As part of their expansion plan, Duelist King has now partnered up with Refinable, the first major NFT hub on the Binance Smart Chain. Refinable is a platform that was created to help discover, trade or even create and support digital content that would live on the blockchain itself.

The partnership is said to help push democracy within the NFT gaming ecosystem. Duelist King is debuting more of its card collections soon on Refinable’s marketplace, this helps support the community and provides users with a next-gen platform that makes the adoption of NFTs a more community driven experience. This tie-up will also enable low cost transactions giving ultimate convenience to users.

To check out the collection on Refinable :

As a first step to this lasting partnership, an Ask Me Anything on the 23rd of September is scheduled, that will help engage and introduce each of their respective communities to the other company, helping introduce new members to a new revolutionary democratized NFT card game!