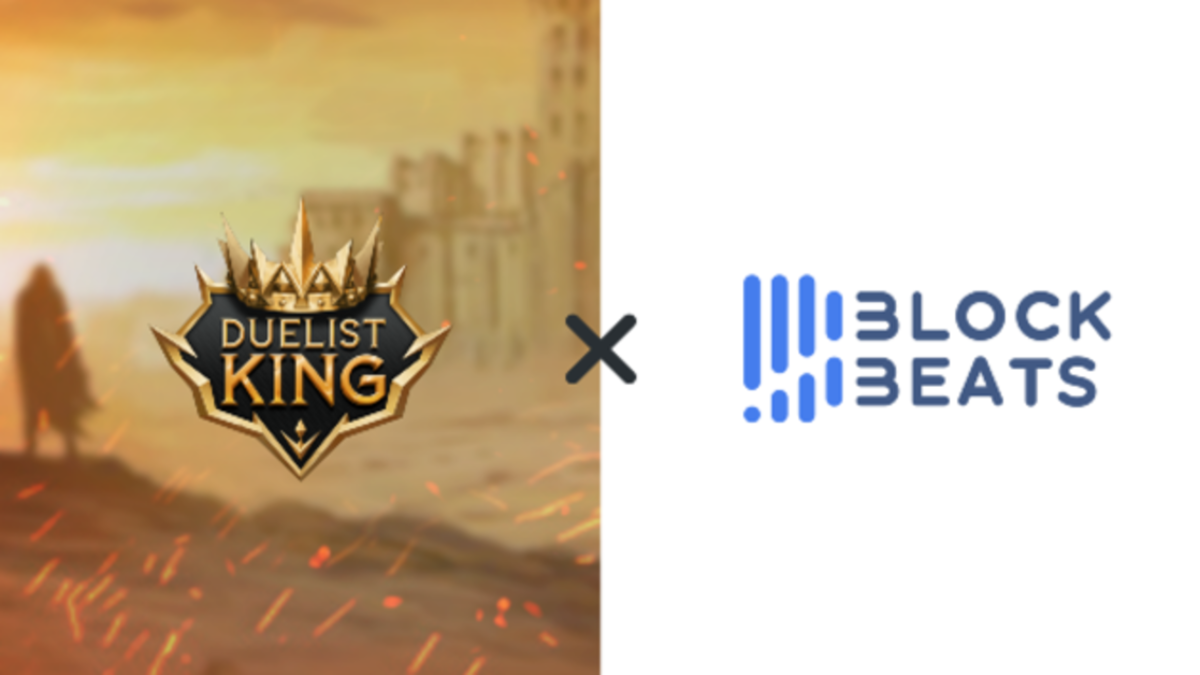 Gaming has always thrived in the South East Asian region, It is only imminent that the blockchain gaming culture will soon be at par with traditional gaming. A step in this direction was taken by Alibaba, who have recently announced an NFT dedicated marketplace in China. This will create a plethora of opportunities within the space as China is the largest leader of gaming in Asia. Such a crossover between NFT’s and blockchain gaming is expected to rise in the region as China gets serious on crypto.

One of China’s most influential blockchain media is BlockBeats who with over 1M + subscribers and clients such as Binance, PolkdaDot & NBA Top Shot educate the Chinese audience with information from the crypto industry. Duelist King will be partnering with BlockBeats to expand its game into China, the partnership will enable Duelist King to engage with the gaming/crypto audiences in China.

An Ask-Me-Anything session will also be hosted for the Chinese community on the 16th September, 6:00 PM (GMT +8), the AMA session will address questions by the community in regards to the upcoming card game.

The Duelist King project is revolutionizing the way people buy, collect, play, trade, contribute designs, and earn in NFT card games. It evolves the play-to-earn model through the power of DAO and tokenization to create a community-owned & incentive-based card game.

Assets in the game are distributed in a fair manner cancelling out the “Pay2Win” system, encouraging users to enjoy and engage in the game and subsequently earn from the game. The game follows a GWENT style gameplay.

There are six levels of rarity for Duelist King NFT playing cards. Each card has its own distinct power and story.

The cards are delivered with verifiable and intact certificates of ownership saved in the blockchain. As a card owner, collector or seller, you can easily track the cards to verify their authenticity. These cards can be sold or traded in a marketplace.

Duelist King has recently announced a cards sale, users will benefit from capitalising on the card sales , to gain a movers advantage by collecting some of the cards ahead of the game launch. The game demo is set to launch on September 25th, 2021 with the alpha version scheduled to make its debut mid-November.

Duelist King aims to transform the way people play, participate and earn in card games through top-notch game play, asset designs and advocacy for the sustainable future of Play2Win and Win2Earn

BlockBeats aims to inform, educate, and share valuable information with our 1,000,000 overall subscribers and readers worldwide. We are honored as “The Most Value-Discoverable Chinese Media” by millions of investors and developers.