Duelist King, the NFT card game is coming to Fantom, enabling low fees and lightning fast transactions for its users. 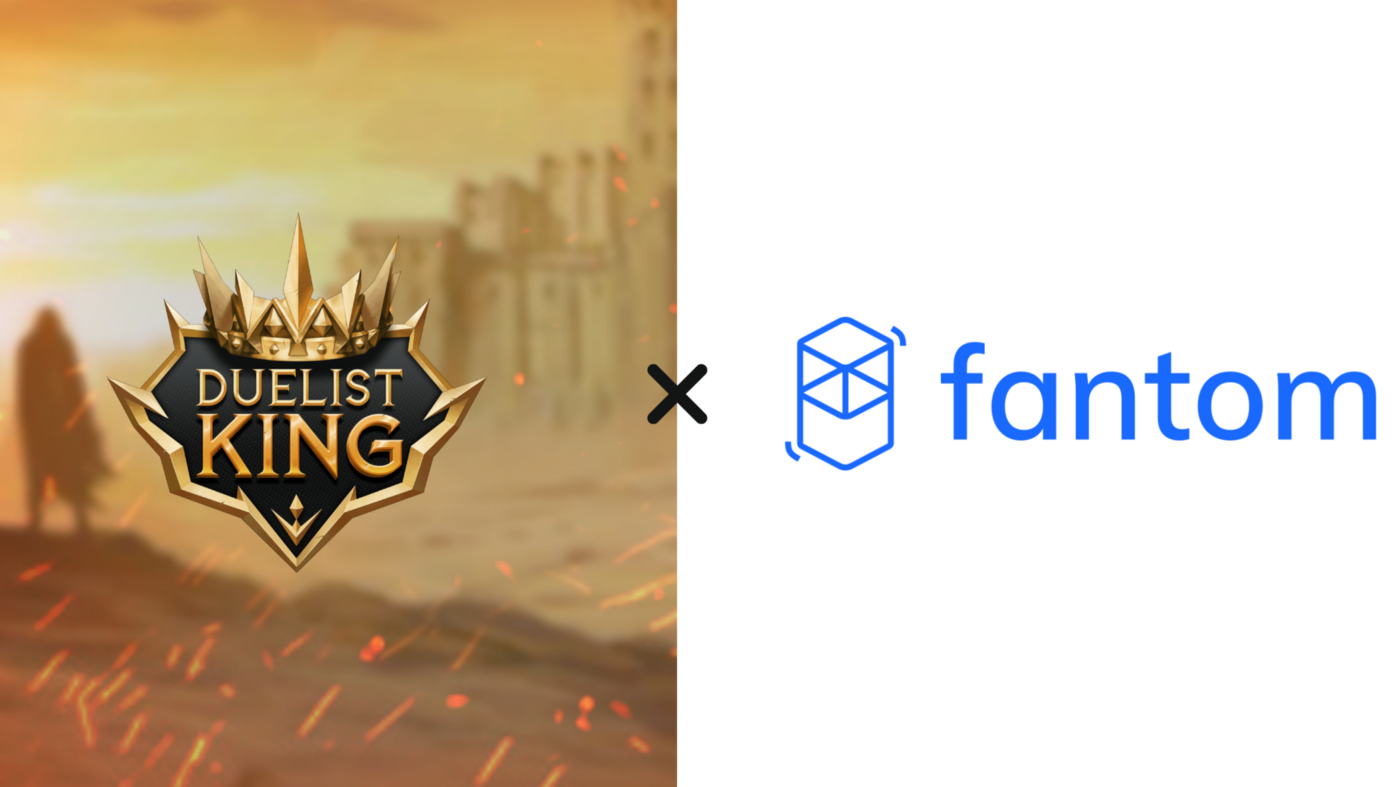 The NFT market has erupted, a report stated that more than $2 billion were spent on NFTs during the first three months of 2021 — indicating a 2,100 percent increase from the fourth quarter of 2020. However, this is only a chunk of what’s to come in the future. After NFTs rise to fame in the arts and music industry, it is set to revolutionise the gaming industry by shifting the paradigm from traditional ownership of in-game assets to real time digital ownership. NFTs are well suited within the gaming industry as gamers have always been advocates of digital ownership, the NFT gaming boom further incentivises gamers to collect such in-game assets as these assets can now be sold or traded in a marketplace, providing real value.

The Duelist King project kick-started in February earlier this year, the founder/CEO Chiro drafted a technical lite-paper around fair distribution model. The founding team is a strong believer in the power of blockchain in bringing fairness and equality to game assets distribution, defragmenting the centralized power of game distributors and empowering the community to grow and scale any game. Community power, democracy and transparency have become the underpinnings of Duelist King. The project aims to transform the way people play, participate and earn by promoting a Win-to-earn system, encouraging users to enjoy and engage in the game and subsequently earn from the game.

The system is governed by decentralized mechanics wherein :

Fantom has become the go-to scaling platform for brands. This has led to a rapidly growing NFT ecosystem. The industry is focused on solving pain points associated with Blockchains, like high gas fees and slow speeds, without sacrificing on security and decentralization. This an issue for the gaming industry and for day to day payments where transactions need to fast and require speedy confirmation. This is where Fantom comes in: their high speed consensus mechanism named Lachesis allows digital assets to function at high speeds and improves the user experience over slower, more expensive, distributed ledgers.

Duelist King will continue to work with members of the Fantom ecosystem towards building a sustainable future of NFT gaming by adding tremendous value to the gaming and NFT ecosystem of Fantom and its underlying platform which is not only fast and secure but modular, allowing full customization of blockchain for digital assets and this allows characteristics to be tailored to each use case!

Furthermore, through the power of DAO and tokenization, Duelist Kings have created the first-ever democratic NFT card game where the player’s shape all aspects of the game. For example, Duelist King allows you to customize your deck, choose your own gameplay, design your own game, or build a unique tournament that the community can vote on via the DKT (Duelist King Tokens) governance tokens.

Fantom is a fast, scalable, and secure layer-1 EVM-compatible platform built on a permissionless aBFT consensus protocol. On Fantom, transactions are confirmed in 1 second and cost a fraction of a cent. Speed, low transaction costs, and high throughput make Fantom ideal for DeFi applications and real-world use-cases.