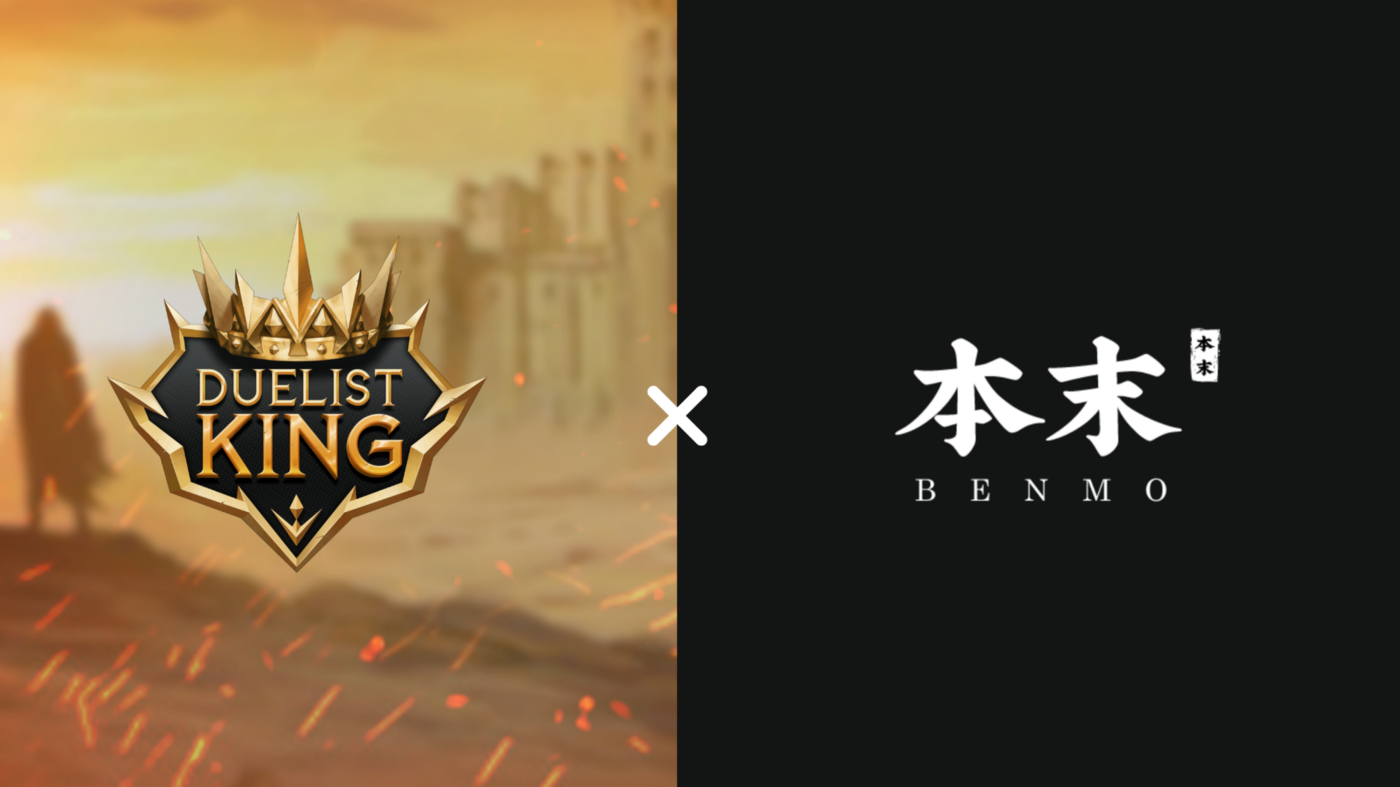 With the recent announcement of their IDO and their wave of strategic partnerships, Duelist King is quickly on the way to the top. We’re doing it again with one of the largest Defi communities in China, BenMo!

The BenMo community is known to be one of the largest communities but they are also a closed and tight-knit community with an invite-only system with a $770 participation ticket. They are one of the only +2700 member communities in China’s Defi industry!

They attract active participants with a community that deposits funds as high as one billion U.S dollars. Their community has 2600 users and has a community fund size of $3 billion dollars and has one of the strongest and most influential Kols and farmers! They have over 300 projects under their belt and were started by the most famous KOL in China, Guanggeng Wu who has over 100K followers on Weibo. He started his journey in 2012 with the most influential DApp and Defi evangelist in China!

They are also establishing a BenMo Academy with immersive and have BenMo Labs that are focusing on becoming a new fund model that differentiates itself from traditional funds and works towards bringing more high-quality projects to the Defi community within China.

With such a large and strong community that’s ever-growing, BenMo will be helping Duelist King tap into the Chinese market and raise awareness about what Duelist King is. They would be talking about Duelist King NFTs, gameplay mechanics, tutorials, guides, and more!

They would also do a token airdrop and a post on Weibo which is one of their most important channels with some of the top exchanges and platforms such as OneKey, Bitcoin Hardcore Player, DMQ, and a lot more.

Furthermore, through the power of DAO and tokenization, Duelist Kings have created the first-ever democratic NFT card game where the player’s shape all aspects of the game. For example, Duelist King allows you to customize your deck, choose your gameplay, design your own game or build a unique tournament that the community can vote on via the DKT (Duelist