The Duelist King Tournament: A Recap 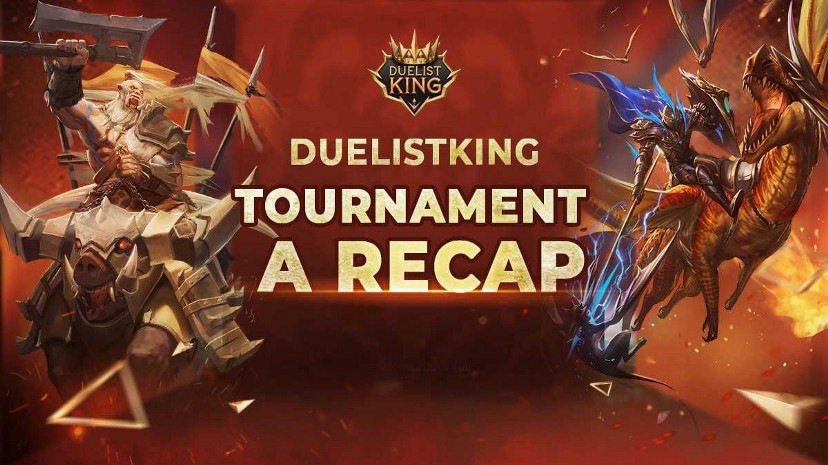 The Duelist King tournament took Duelist King to a whole new level; not only did the competition see thousands of sign-ups, but we partnered with dozens of our partners to launch the event. Thus, the tournament was hugely successful, galvanizing our community and strengthening our partnerships.

Why the Tournament is Important

The Duelist King gaming tournament is important for several reasons.

First, it gave people a platform to test their skills against others of equal skill levels. This helped players improve their skills and become better at Duelist King.

Second, the tournament helped build our community. Players who participated in the tournament formed friendships with other players who also enjoyed playing Duelist King, which helped them feel more connected to others who shared their love for the game.

Third, gaming tournaments help develop mental fortitude. The pressure of competing against others can be daunting for some people. Still, it’s important for us all to learn how to deal with difficult situations and overcome our fears — especially when those fears involve competition!

The Future of Duelist King Tournaments

We’re excited to announce that this year’s tournament will be held every quarterly. We’ll be announcing more details about the event in the coming months, but we wanted to give you all a heads-up.

Whether you’re new to dueling or an old pro, there’s no better way to celebrate your favorite game than by attending the Duelist King tournament.

I hope you enjoyed this quick recap of our first Duelist King tournament. We think it’s a great opportunity to see how the game has evolved and what new features we can expect in future iterations of the game and its tournaments.

We hope you enjoyed the Duelist King tournament! We had a great time, and we hope you did too.

If you did, be sure to follow us on social media and stay tuned for more from Duelist King. You can also get in touch with us if there’s anything else we can help you with.

Thanks again for your support!