The Duelist King Tournament: Everything you need to know 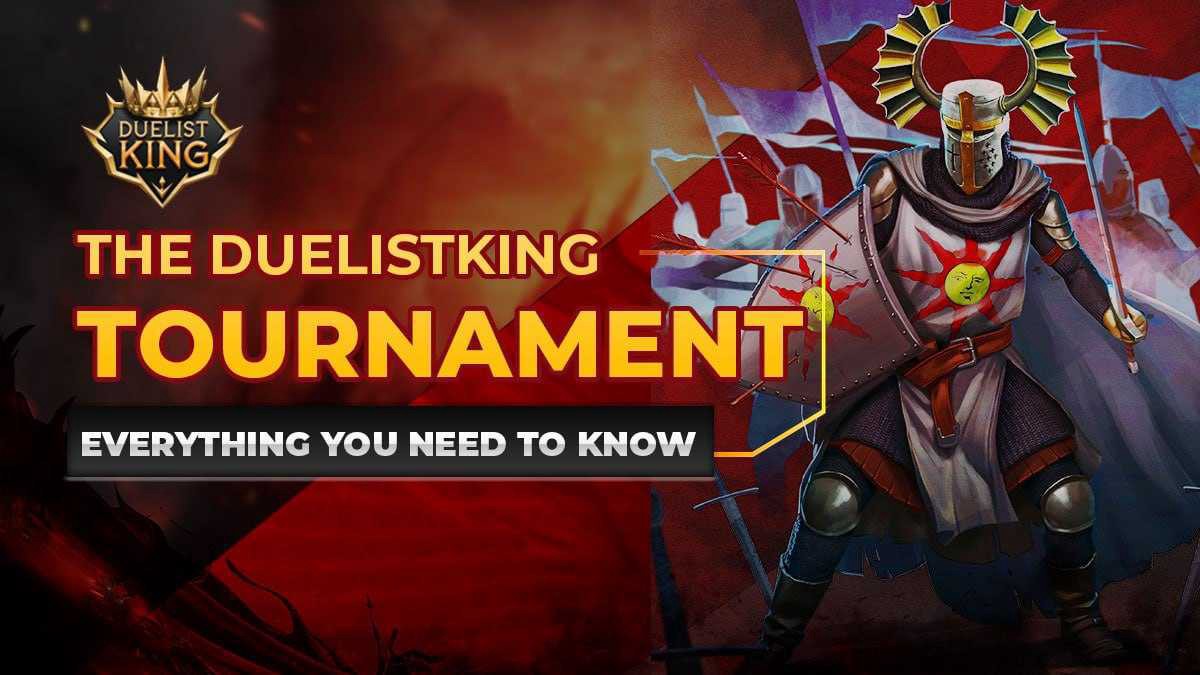 Here at Duelist King, we’ve always been interested in holding tournaments. Tournaments are the perfect way to cultivate and grow a community, and we want to do just that by hosting our own.

Next week Duelist King will host its first NFT gaming tournament, enabling you to use our NFTs in battle against one another. Now, before we dive into the nuances of the tournament, let’s get some misconceptions out of the way first.

When it comes to gaming, the world is your oyster.

There are so many different kinds of games out there and even more ways to play them. You can be a pro at one type of game and have no idea how to play another! Let’s talk about some common misconceptions about gaming tournaments.

“They’re only for people who are really good at games. ” Not true! You don’t have to be an expert gamer in order to compete in our tournament — you just have to be willing to learn Duelist King and practice the skills necessary for success!

“They’re expensive.” Not true! You don’t have to spend any money at all on our gaming tournament.“

They’re just for kids.” Not true! Adults can compete in gaming tournaments too! Here at Duelist King, anyone can play!

So now that we’ve got that cleared up… let’s get right to our tournament.

The Duelist King Tournament: The Rules

The Duelist King Tournament will be hosted on the 10th of August (Time TBD) and will consist of sixteen players. The format will be a basic knockout tournament, meaning when two players battle one another, the player that wins two out of three encounters will win and advance to the next round.

Each player will be given the same deck of Duelist King cards. It is up to the player to create their own individual deck from these cards to optimize their strategy before entering a match.

Similarly, if there is an error, the match will be suspended and rescheduled if need be. Players are advised to record their screen, in event of an error, for proof. Each player will be randomly assigned to a bracket match schedule. Players must check in thirty minutes before; failure to do so will result in disqualification if players are late to the match.

Rewards will be distributed from fourth to first place. The rewards will go as follows:

Please make sure to keep a track of the Duelist King socials for more information about rewards and timings of the event.

Okay, that’s a lot of information to take in. If you haven’t played Duelist King before or simply need a brush-up on gameplay mechanics before the tournament, check out the Duelist King Playbook for more information.

It’s obvious that both NFT video games and esports are quickly gaining in popularity, and with new tournaments being developed regularly (like ours), they have never been more accessible. If you have ever been interested in tournament events, there’s never been a better time to dive in — especially if you’re a fellow gamer. Make sure to check out our tournament when it goes live on August 10th.