The Future of NFT Gaming: Our Insight 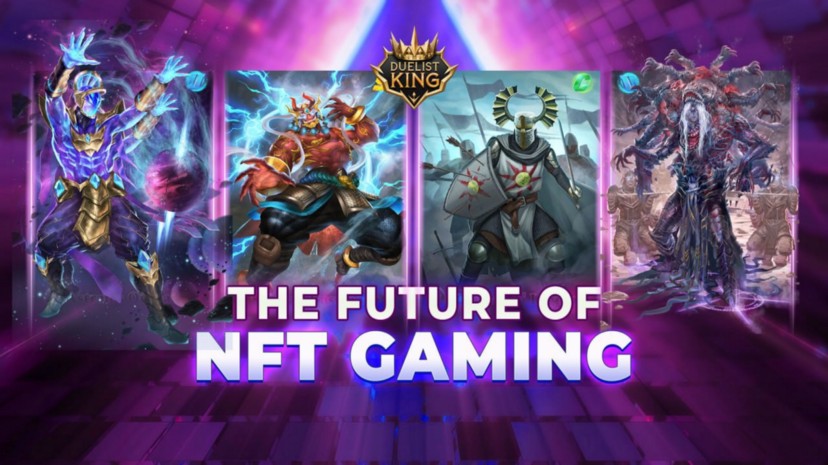 NFTs are still a relatively new concept in the world of gaming, but they’ve been around for years in other areas — like crypto collectibles, where people buy and sell digital artworks like CryptoKitties or Rare Pepe cards. But now, NFTs are being used in video games like Duelist King. Players can use them to buy in-game items like weapons and armor from other players on the marketplace.

Why has the NFT Market Crashed?


The NFT market has crashed because of a number of factors. The primary cause for the crash is that many companies have been overhyping their products and services, causing them to be overvalued.

Another reason for the crash is the fact that people cannot exchange NFTs with fiat currency; they must first convert them into cryptocurrency. This makes it difficult for people who don’t know how to use cryptocurrency to sell their NFTs.

The final reason for the crash is that there aren’t enough buyers on the market, so sellers can’t sell their goods or services as easily as they’d like.


A Crashed Market: What does this Mean for Gaming?


A crashed market is a major shock to an industry. It means that the value of all goods has dropped to a fraction of their original cost, which can have a huge impact on how businesses operate.

For NFT gaming, this means that fewer players want to buy and sell items in their games. Because there are fewer buyers and sellers, the prices of these items drop.

But it’s not all doom and gloom…

A crashed market means that the price of NFTs is decreasing, which can be a good thing.

Indeed, some of the games that were built around NFTs might not be able to survive if their economies crash, but others will thrive. A crashed market means that people are no longer willing to pay as much for these items, which is great news for players who want to buy things with their own money, not cryptocurrency.

A crashed market also means less competition among gamers who want to sell items on an exchange — and more competition among gamers who want to buy those same items! This can make it easier for casual players who don’t have much time or money to invest in playing video games. They’ll have more options when they’re looking for cool stuff on an exchange, and they’ll be able to get it at a lower cost, which will incentivize mainstream gamers.


What is the Future of NFT Gaming?


The future of NFT gaming is bright.

NFTs are a new way to represent digital assets and have a lot of potential for the gaming industry. They can be used to represent all kinds of things: in-game items, physical collectibles, and even real-world assets like real estate or cars.

This means that the value of NFTs is not always tied to their utility in the game itself — they can also be used as a layer of protection for other digital assets.

The main benefit of NFTs is that they allow game developers and publishers to create more engaging experiences for their players by giving them more control over how they play their games. Players can use NFTs as an incentive to keep playing or as a way to keep track of their progress through an experience. Players can also trade them with other players or sell them on secondary markets if they want to get rid of them quickly.

Thus despite difficult times, NFT gaming will thrive again in the future; we’ve just got to give it time for the mainstream to adopt this layered utility.